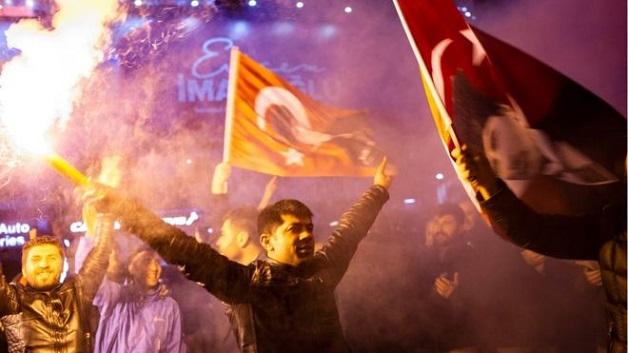 The party of Turkey’s President Recep Tayyip Erdogan has lost control of the capital, Ankara, in local elections in a setback after 16 years in power.

A report from the BBC says the opposition is also ahead in the contest for mayor of the largest city, Istanbul, the election commission says.

Nationally, the president’s AKP-led alliance has won more than 51% of the vote in the municipal elections.

But the AKP is challenging the results in the capital and Istanbul – seen as the greatest electoral prize.

The vote, considered a verdict on Mr Erdogan’s rule, has been taking place during an economic downturn.

Ministry of Health increases surveillance in light of increased reports of Zika Virus in...