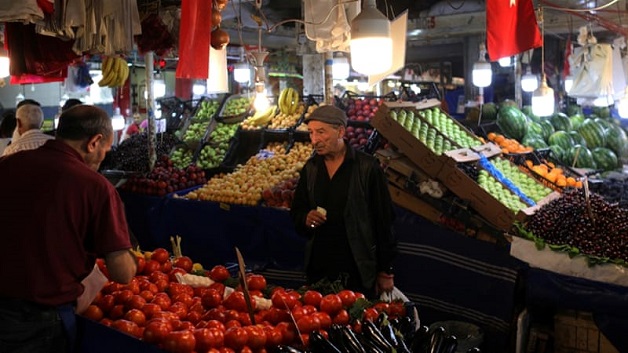 Turkey doubled tariffs on some imports from the United States – such as passenger cars, alcohol and tobacco – in what it said was retaliation for “deliberate attacks” on its economy.

The development today comes amid escalating tensions between Turkey and the US, its NATO ally.

A decree published in Turkey’s official gazette and signed by Turkish President Recep Tayyip Erdogan doubled the tariffs on passenger cars to 120 percent, on alcoholic drinks to 140 percent, and on tobacco to 60 percent.

Tariffs were also doubled on goods such as cosmetics, rice and coal.

“The import duties were increased on some products, under the principle of reciprocity, in response to the US administration’s deliberate attacks on our economy,” Turkey’s Vice President wrote in a Twitter post.

The Trade Minister said the doubling of customs tariffs would amount to $533 million.