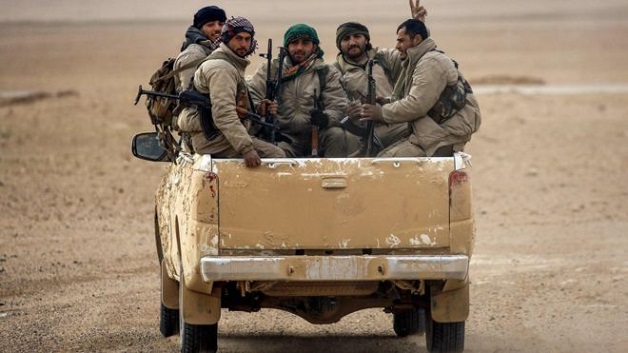 According to BBC News, Turkey’s president vowed to “suffocate” efforts to begin training members of the Syrian Democratic Forces (SDF) and create what he called a “terror army”.

Ankara considers Kurds fighting for the SDF to be part of a terrorist group.

Syria’s government decried the “blatant attack” on its sovereignty, and Russia warned it could lead to partition.

With the help of air strikes from a US-led coalition, the SDF has captured tens of thousands of square kilometers of territory from Islamic State (IS) militants.

In October, the alliance took full control of the northern city of Raqqa, the de facto capital of the “caliphate” declared by the jihadist group in 2014. Since then, SDF fighters have been advancing south-eastwards along the Euphrates river valley.

US will no longer tolerate trade abuses