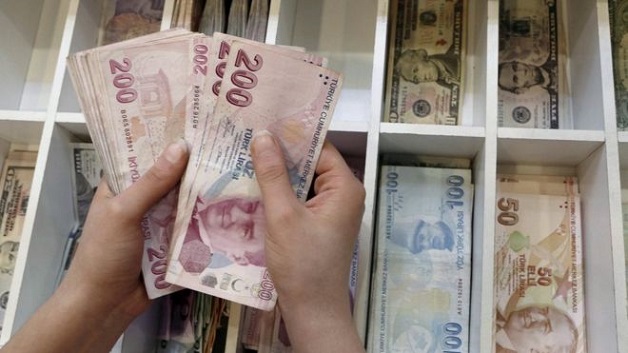 Moves to ease Turkey’s economic woes have failed to stop market turmoil as the country’s row with the US deepens.

Turkey’s President, Recep Tayyip Erdogan, said today that the US was seeking to “stab it in the back”.

The US last week imposed sanctions on Turkey over its refusal to extradite a US preacher imprisoned in the country.

The sanctions caused market turmoil, which the central bank attempted – but failed – to soothe with a series of market-boosting measures.

According to BBC News, Mr. Erdogan told a news conference in the Turkish capital, Ankara: “You act on one side as a strategic partner, but on the other, you fire bullets into the foot of your strategic partner.

“We are together in NATO and then you seek to stab your strategic partner in the back.”