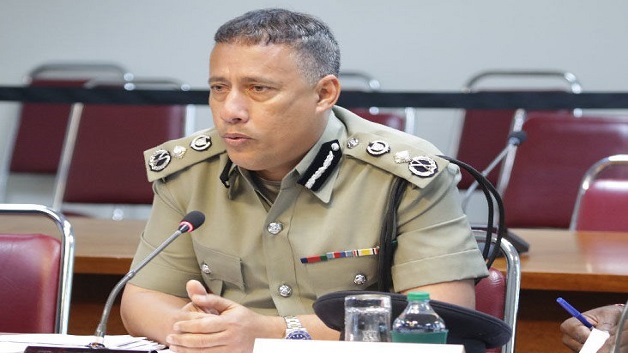 In a statement, Griffith said that he had agreed to the suspension following a meeting on Tuesday with the PCA director, David West.

Earlier this year, the Trinidad Express newspaper reported that Hackshaw was flagged by three financial institutions for suspicious activity.

The newspaper said that the banks had reported the multi-million dollar transactions to the Financial Intelligence Unit (FIU) following deposits into over 15 personal accounts belonging to Hackshaw.

In the statement, Griffith is quoted as saying that now that the PCA’s investigations are complete, he is now in a position to act on the matter.