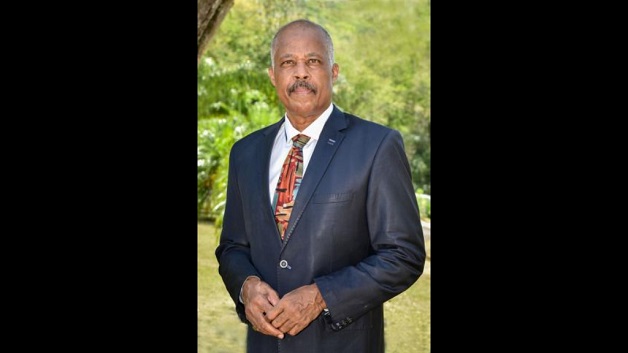 The Trinidad and Tobago government has rejected a proposal from the St. Augustine campus of The University of the West Indies (The UWI), for an increase in tuition fees suggesting instead that the regional tertiary institution campus finds other ways to address financial shortfalls including review of the courses offered.

“We have been faced with a challenge with the St Augustine campus continuing to ask us for large sums of money. We spend somewhere in the vicinity of TT$500 million a year as a direct contribution. And then you have to add Government Assistance for Tuition Expenses Programme (GATE) funding to that. I would say, at least TT$200 million in addition,” said T&T’s Finance Minister, Colm Imbert, who is also chairman of the UWI Grants Committee.

The proposal for the increase came in response to the Trinidad and Tobago government’s intention to implement a 10 per cent reduction in its subvention to The UWI for the 2022-23 academic year, resulting in a cut of more than TT$50 million from the current subvention.