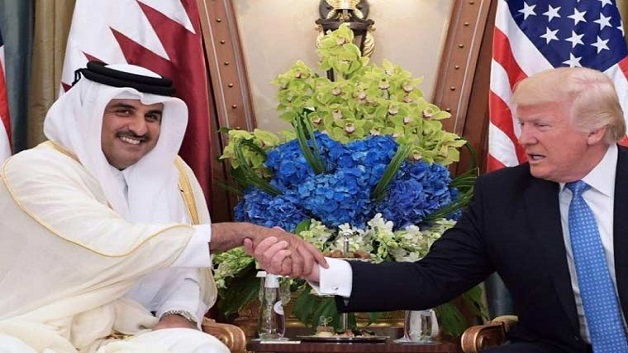 US President Donald Trump has called the king of Saudi Arabia to urge Gulf unity amid an escalating dispute over Qatar’s alleged support for militants.

Earlier, he said the Saudis’ move to isolate Qatar could mark the “beginning of the end to the horror of terrorism”.

The emir of Kuwait is mediating in the dispute and the president of Turkey has also offered to help, saying isolation and sanctions will not resolve the crisis.

Ministry of agriculture to establish germplasm bank in an effort to conserve breadfruit species...