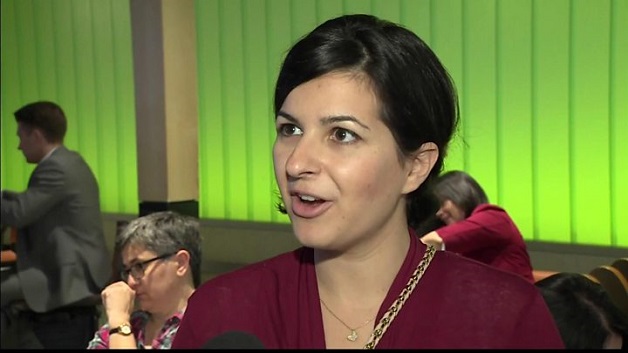 It means people without “close” family or business relationships in the US could be denied visas and barred entry.

Lawyers took up positions at US airports, offering free advice. But there was no sign of the chaos that affected travellers when the first version of the ban was brought in at a few hours’ notice in January.

That is because the executive order does not affect people who already have valid visas or green cards.

According to BBC News, the Department of Homeland Security said it expected “business as usual at our ports of entry”.

Anger mounts against US President over child separation policy