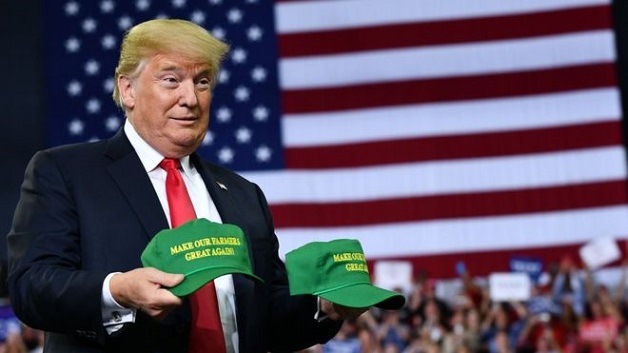 President Donald Trump has threatened to withdraw the US from the World Trade Organization (WTO), claiming it treats his country unfairly.

“If they don’t shape up, I would withdraw from the WTO,” Mr. Trump said in an interview with Bloomberg News.

The WTO was established to provide rules for global trade and resolve disputes between countries.

Mr. Trump says the body too often rules against the US, although he concedes it has won some recent judgments.

According to BBC News, Mr. Trump’s warning about a possible US pull-out from the WTO highlights the conflict between his protectionist trade policies and the open trade system that the WTO oversees.

A meeting to be held to discuss issues relating to ban on the use...