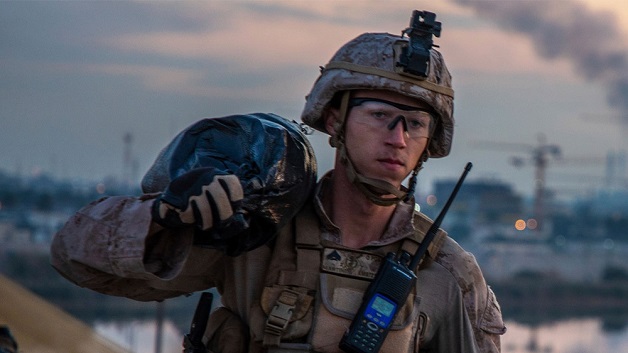 US President Donald Trump has ratcheted up his rhetoric against Iran and Iraq, warning of a “major retaliation” if Iran strikes back in reprisal for the US’s assassination of one of its top military commanders and threatening sanctions on Iraq after its parliament called on US troops to leave the country.

According to the BBC, Mr. Trump and his advisers have been defending the drone attack that killed Iranian military commander Qassem Soleimani, escalating tensions in the region.

Trump says Soleimani was planning attacks against US citizens and that he would consider releasing intelligence reports that led him to direct the killing.

Chris Brown asked Rihanna to be on his new album