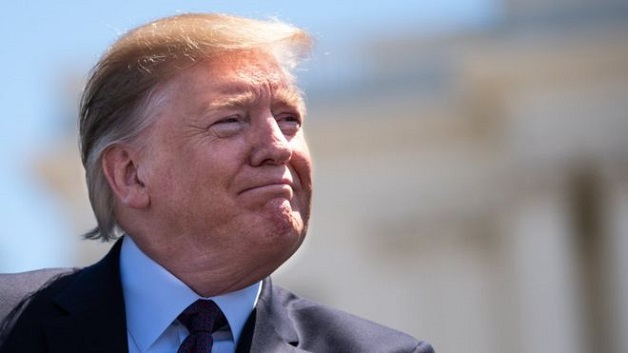 President Donald Trump has declared a national emergency to protect US computer networks from “foreign adversaries”.

He signed an executive order which effectively bars US companies from using foreign telecoms believed to pose national security risks.

The order does not name any company, but is believed to target Huawei.

The Chinese tech giant said restricting its business in the US would only hurt American consumers and companies.

Several countries, led by the US, have raised concerns in recent months that Huawei products could be used by China for surveillance, allegations the company has vehemently denied.

The US has been pressuring allies to shun Huawei in their next generation 5G mobile networks.

Pending judgment in the election petitions to be given on Friday

Dominica Prime Minister stands firm amidst calls for his resignation

West Indies players to decide whether they tour Pakistan in November

WE FM - The Clean, Fresh Sound
Contact us: [email protected]l.com