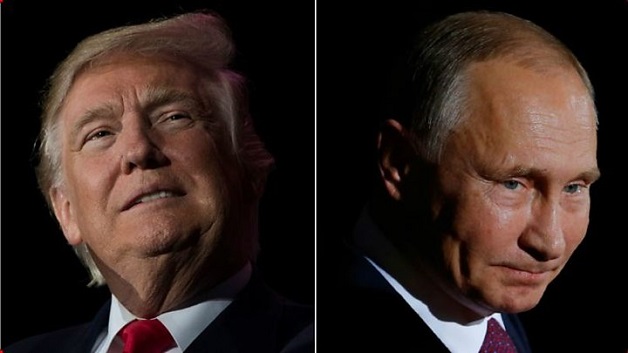 US President Donald Trump has accused top officials of politicising FBI and justice department investigations to damage his Republican party.

Later today, he is expected to approve the release of a memo that is thought to suggest the FBI abused its powers to spy on one of his aides.

Controversy over the memo has railed for days in US politics and the two main parties are divided on it.

Democrats say the document is aimed at derailing investigations into Mr. Trump.

According to BBC News, they portray the memo, commissioned by the Republican head of the House Intelligence Committee, Devin Nunes, as an attempt to undermine a federal inquiry into allegations that the Trump campaign colluded with Russia during the 2016 election campaign.

However, another top Republican, House Speaker Paul Ryan, played down the potential impact of the memo’s publication on the inquiry led by Special Counsel Robert Mueller.

China urges US to stop ‘slander’ after Trump’s election claims