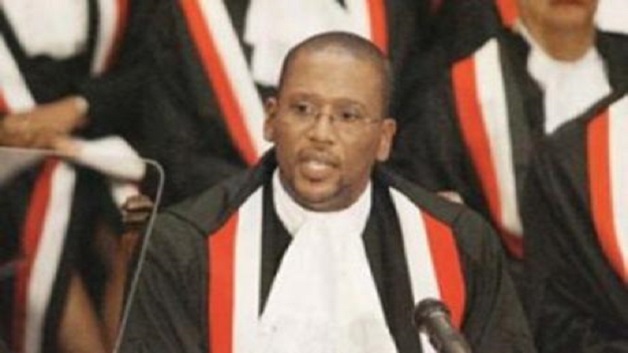 Chief Justice Ivor Archie has lost his case at the Privy Council, in which he had sought to stop the Law Association of Trinidad and Tobago from inquiring into the allegations against him.

The Chief Justice had maintained that there was apparent bias, bad faith and procedural unfairness in the association’s investigation but failed to get the Court of Appeal to stop it from proceeding.

The court, in its 16 page judgement, agreed with the Court of Appeal that the law association’s investigation cannot be equated with a judicial or quasi-judicial determination of legal rights and liabilities to which the conventional rules of natural justice apply.

Earlier this year, the Chief Justice was granted conditional leave to appeal to the London-based Privy Council as the Court of Appeal, including Acting Chief Justice, Allan Mendonca, in an unanimous decision, said that High Court judge Nadia Kangaloo was wrong in her ruling and also dismissed Archie’s application for leave to file for judicial review.

Media reports had linked Archie to discussing security arrangements for judges with a personal friend and late last year, the friend, Dillian Johnson, told police that he had information on individuals who want to kill him.

He was also accused of attempting to fast-track Housing Development Corporation (HDC) applications for various people.