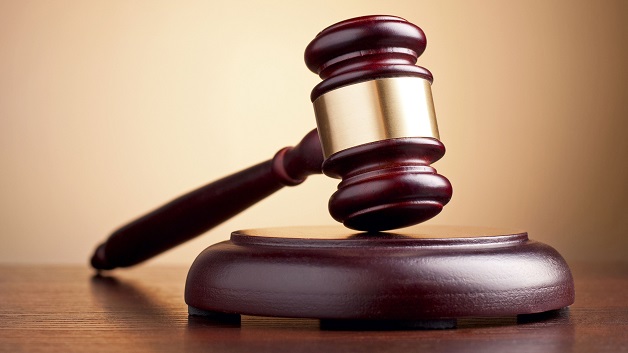 A Trinidadian accused of smuggling an AK-47, a glock pistol and drugs into Barbados was remanded when he appeared at the Magistrates’ Court yesterday.

The Trinidadian was not required to plead to possession, trafficking, and possession with intent to supply and importation of cannabis and cocaine on September 2nd.

He was also accused of two counts of importing a firearm into Barbados without a license, and importing 59 rounds of ammunition without having a license to do so.

The Trinidadian was further charged with entering Barbados by sea except at a port of entry, and arriving and disembarking without the consent of an immigration officer. He is scheduled to return to court on October 6th.

Regional Security officials participating in a training course here in St. Vincent and the...