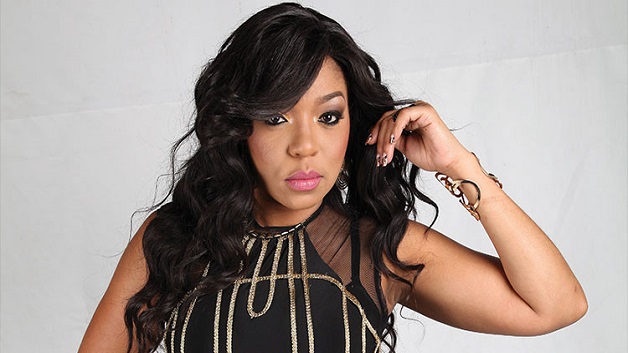 Trinidad and Tobago Soca star Destra Garcia has been ordered to pay damages to a male fan whose bladder was ruptured during her concert in Belize back in 2015.

The incident occurred in September 2015 when Garcia was the main attraction at the Carnival Overload concert in that country.

A report stated that Fernando Oliva was called to the stage to dance as the soca artiste was performing her hit song Lucy.

Oliva was told to lie of the ground while Garcia jumped on top of him.

The report stated that when Oliva stood up urine began leaking. He was taken to the emergency room where it was discovered that his bladder had ruptured. After recovering, he sued the Soca superstar for personal injury.

In his civil claim against her, Oliva and his attorneys told the court that Garcia jumped on him, and ruptured his bladder.

Dominica Prime Minister in favour of mission to Venezuela