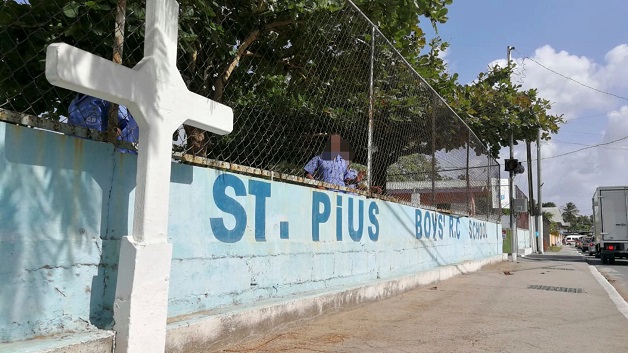 A primary school teacher in Trinidad remains in stable condition at a hospital after being stabbed several times in full view of students.

The victim has been identified as Norma Maharaj, of Lopinot Road, Arouca.

Police reports indicate that the 45-year-old woman was attacked by a man with whom she has an ongoing land dispute. The 26-year-old suspect came to the St Pius Boys R.C. School around 2.20 pm on Monday, pulled out an ice pick and began stabbing her in view of her students.

According to the Trinidad express, he escaped on foot.

The wounded woman was rushed to the Eric Williams Medical Sciences Complex.