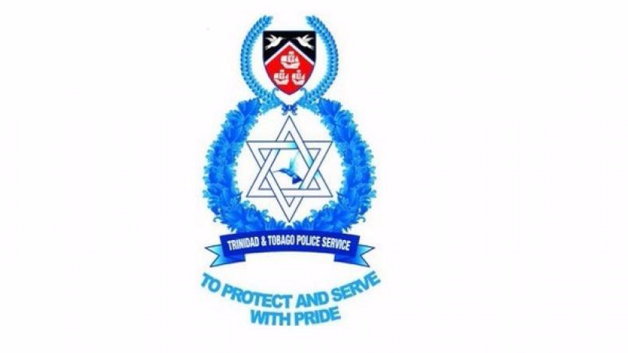 Several Caribbean nationals were detained by police in Trinidad during a combined anti-crime exercise conducted in recent weeks.

Acting Superintendent Dale Ablack of the Port of Spain police division told reporters on Wednesday that the police, along with personnel from other agencies, held 96 persons, who entered the country illegally.

He said among those being held at the Immigration division are 16 Guyanese, 10 Jamaicans, 7 Cubans and one person from Dominica and St. Vincent and the Grenadines.

Also in custody are 45 Venezuelans, 9 Chinese, 3 Columbians and one each from Italy, the Phillipines, Nigeria and Ghana.

Ablack said the illegal immigrants were picked up during exercises between October 6 to December 7 along Independence Square, Charlotte Street and in the Woodbrook area of the capital.

He also disclosed that some were employed as taxi drivers, restaurant workers and engaged in other activities.

The senior cop added that more anti-crime exercises will be held throughout the Christmas period and into the 2018 Carnival season.