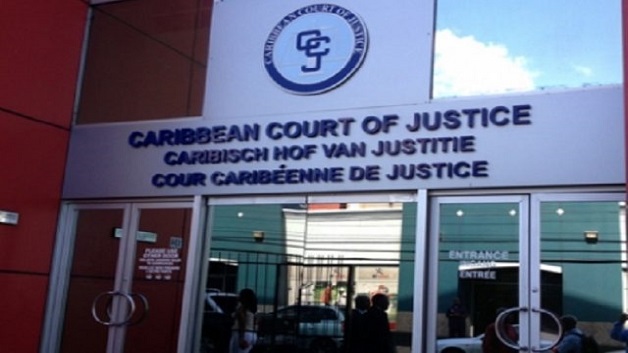 The Trinidad and Tobago government says it will table legislation next year seeking to make the Caribbean Court of Justice, (CCJ), the island’s final court, replacing the London-based Privy Council.

Prime Minister Dr. Keith Rowley, speaking at a political meeting of his ruling People’s National Movement (PNM) on Sunday night, said that his administration would bring a motion to Parliament seeking to make the Trinidad-based court the island’s final court given that a significant number of Trinidad and Tobago nationals are unable to access the Privy Council.

“We going to the Parliament by way of motion to ask the people’s representatives, who represent people in this country, 99 per cent of them who can’t set foot in the Privy Council, the motion will go to the Parliament at the appropriate time in 2019 asking the parliamentarians…to vote in support of the Caribbean Court of Justice,’ Rowley said according to a report by the Antigua Newsroom.

Rowley said while he has no way of knowing how the government legislators would vote on the motion, he was nonetheless giving the country the “assurance that every PNM member in the parliament in Trinidad and Tobago will vote in support of making the Caribbean Court of Justice our final court”.

In November 2014, then Prime Minister Kamla Persad Bissessar told Parliament that Trinidad and Tobago’s move to replace the Privy Council “is a matter that ought to be put to a referendum at the appropriate time”.