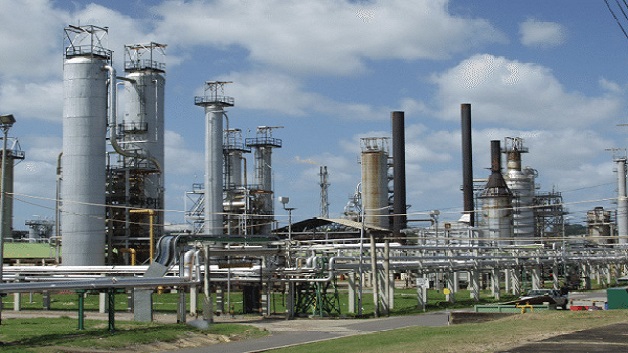 They are Heritage Petroleum Company and Paria Fuel Trading Company.

Heritage Petroleum is the new exploration company while Paria Fuel Trading will handle fuel logistics and the energy trading aspect of the business.

The launch of the two firms came two days after Justice of Appeal Charmaine Pemberton granted a stay of an Industrial Court injunction against Petrotrin which prevented it from terminating employees and issuing voluntary separation letters.

Last month, Petrotrin announced the closure of its operations on November 30.

Energy Minister Franklin Khan then stated that Petrotrin had the ability to “bankrupt” the country, and described the company as moving towards a “black hole.”

CARICOM and USAID reach agreement on development assistance for Caribbean

Democrats spar ahead of Iowa caucus