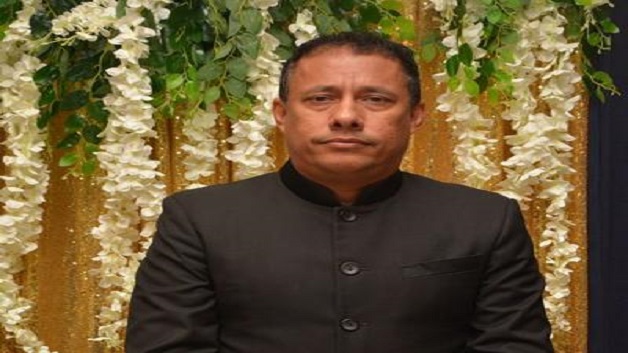 Trinidad and Tobago’s Police Commissioner Gary Griffith fell ill on Sunday and checked himself in to the St Clair Medical Centre, Port of Spain for a medical evaluation.

According to the Trinidad express, Griffith’s ‘body crashed” as a result of the effort over the past months leading an attempt to improve the crime fighting ability of the Police Service.

Griffith suffered abdominal pains and underwent a series of tests to check his blood pressure, cholesterol, and other vital functions.

Doctors declared him physically well, but advised that he was pushing himself too hard.