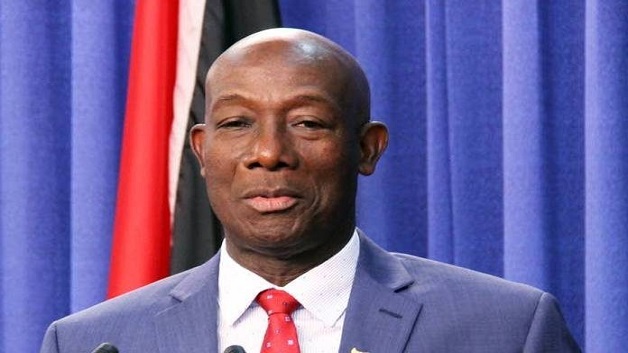 Trinidad and Tobago’s Prime Minister Dr Keith Rowley has again defended his Government’s stance regarding the political turmoil in Venezuela.

A number of countries have recognized Opposition Leader Juan Guaido as Interim President however T&T has not.

During a political meeting at Mason Hall in Tobago last night, Dr Rowley insisted that the situation in Venezuela is one for Venezuelans to address.

Dr Rowley says his Government’s position is also strengthened by happenings at the recent international meeting in Uruguay to discuss the Venezuela situation.

West Indies beat Sri Lanka to close in on advancing to the semi-finals of...