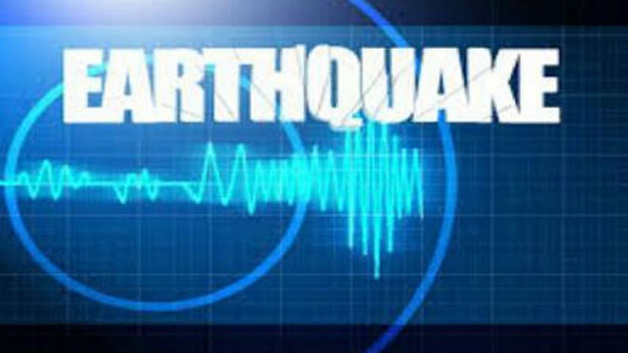 An earthquake with a magnitude of 3.8 rattled Trinidad during the early hours of Monday 6 May 2019, the Seismic Research Centre (SRC) of the St. Augustine campus of the University of the West Indies (UWI) has reported.

It said that the quake, which occurred at 2:09 a.m. local time, occurred west of Trinidad.

The SRC said there were no initial reports of any damage or injuries as a result of the quake, the first to be felt in a Caribbean island this month, following a 4.2 earthquake, south east of Barbados and a 3.8 tremor south east of Antigua on April 30, 2019.

Book on history of SVG to be launched