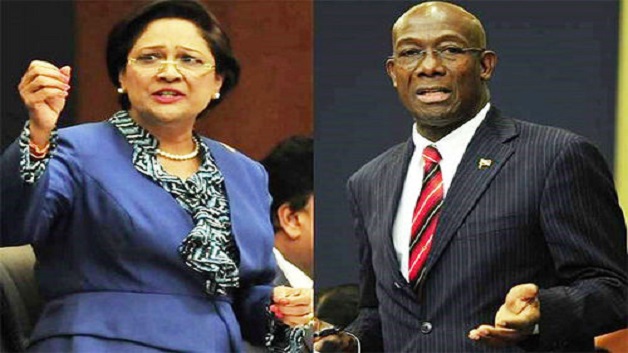 Trinidad and Tobago’s Opposition Leader Kamla Persad-Bissessar said last night that the United National Congress (UNC) victory in the Barataria by-election is a clear indication that her party stands ready to beat the People’s National Movement (PNM) and return to office to take the country forward.

Speaking to the Express while on her way to the UNC campaign office in Barataria, Persad-Bissessar also said to “watch out” for the UNC as votes for the party in the by-elections of both Barataria and Belmont East had increased.

In his concession speech at the party Barataria office, Rowley said the result for them was still very encouraging because the defeat was narrow.

However, he said in the 2019 Local Government elections the PNM will put its best foot forward and expect a different result.

LED Chandelier presented to AIA in celebration of its 1st anniversary