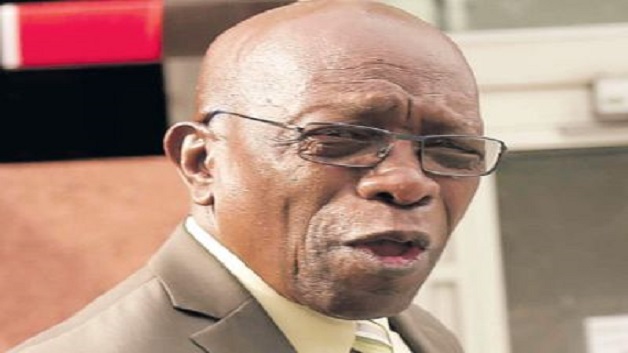 A High Court judge in Trinidad and Tobago yesterday called for proper regulatory framework for election campaign financing as he ordered former government minister Jack Warner to repay $1.5 million to a prominent businessman.

Delivering judgment in the Port-of-Spain High Court, Justice Frank Seepersad said courts, in a developing democracy, should not have to decide whether sums of money received were spoils of campaign financing.

According to the Trinidad Guardian, Warner was sued by businessman Krishna Lalla, owner of Real Time Systems Limited, after he failed to repay Lalla the money which he loaned him in October and November 2007.

Lalla, who also owned Super Industrial Services Limited (SIS), claimed Warner promised to repay him by February 2008 as he was expected to receive US$10 million from Fifa.

However, Warner claimed that the money was not loaned to him but was donated by Lalla for the financing of the 2007 general election party for the United National Congress of which Warner was a member.