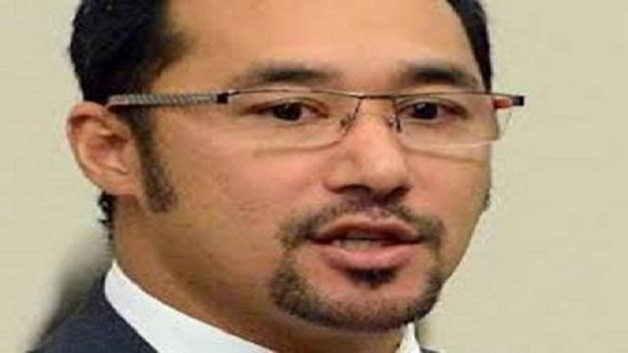 The Trinidad and Tobago government said yesterday that it intends taking legislation to Parliament in January 2019 that would increase the severity of the punishment for persons found guilty of murdering or injuring law enforcement officials.

National Security Minister Stuart Young, speaking at a news conference following the murder of a senior prison officer on Tuesday night, also said that an inter-agency task force would be working alongside the prison authorities in investigating the murder of Acting Superintendent of Prisons Wayne Jackson.

“Today is indeed a dark day (but) Mr. Jackson’s life will not be lost in vain,” Young said, adding “the message I would like to send to Trinidad and Tobago …is that you touch one, you touch all of us and we are not going to accept the criminal element targeting any of our law enforcement”.

Young, flanked by the leadership of the security agencies, including recently appointed Police Commissioner Gary Griffith, said “we are making renewed, rejuvenated, more energetic efforts to ensure that the criminal elements fail.”

He said there will also be an increase in the punishment meted out to corrupt officers who are caught in trafficking of guns and drugs.

Meanwhile, as the death toll pushed past 400, with the murder of four other men in separate incidents on Tuesday night, the National Security Minister told reporters “there is no doubt that Trinidad and Tobago right now is fighting a scourge of crime.”