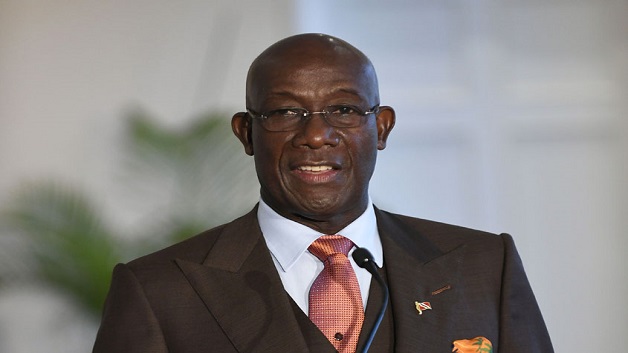 The Trinidad and Tobago government has hinted at a cautious reopening of its borders as it announced a relaxation of several measures put in place to curb the spread of COVID-19 pandemic that has infected 5, 489 people and killed 105 others in the country.

The country’s Prime Minister Dr. Keith Rowley, speaking at the Ministry of Health news conference, said that a committee comprising Attorney General, Faris Al Rawi, Health Minister Terrence Deyalsingh and National Security Minister, Stuart Young would be established over the next 24 hours and would examine the ways in which individuals would be allowed back into the country given that the borders had been closed since March 23.

Young told the news conference that since the borders were closed, Trinidad and Tobago had granted 5,905 exemptions to nationals wanting to return home and 8,046 to individuals wishing to leave the island.