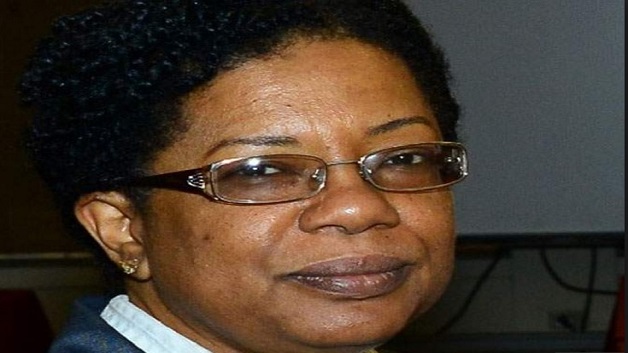 Just over 12 hours after a High Court judge made a historic ruling that prevented the Office of the President from appointing two new members to the High Court Bench, a three-judge panel at the Court of Appeal in Port of Spain, Trinidad yesterday unanimously overturned the ruling.

It cleared the way for the appointments to be made by President Anthony Carmona.

Yesterday morning, at around 3 a.m., following an emergency hearing, Justice Frank Seepersad granted an application filed by former government minister Devant Maharaj, who called for no judicial appointments to be made until the hearing and determination of legal action brought against the Judicial and Legal Service Commission (JLSC).

In the action, Maharaj claimed the JLSC was not properly constitu­ted as required under Section 110 of the Constitution since it unconstitutionally and illegally comprised two retired judges—Roger Hamel-Smith and Humphrey Stollmeyer.

Three dead after attack on tram in Utreccht