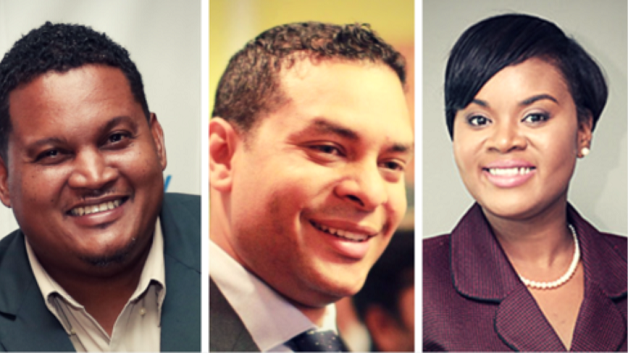 Rowley himself briefly held the position as minister of public administration and communications during the last few months after the now former minister Cuffie suffered a debilitating stroke last September.

Rowley has now officially transferred the substantive ministerial portfolio over to Marlene McDonald, who was recently returned to the Government after being dismissed on two occasions since the People’s National Movement came to power in 2015.

The shuffle was met with mixed reaction locally, with some expressing keen interest in looking forward to working with the new ministers, while others said that this is an insult and a shameless attempt to take attention away from the scandals of the individuals involved.

The new appointees are to be sworn in by Weekes before the next sitting of the House tomorrow April 11, 2018.

Colin John to succeed Hadaway as Police Commissioner in SVG

Prime Minister Gonsalves Mother to be buried this Saturday