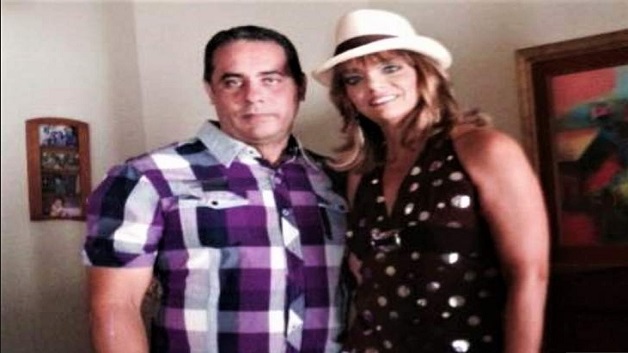 A businessman in Trinidad and Tobago was returned to his family late yesterday after his family allegedly paid the 270,000 TT dollars ransom demanded by his captors.

Police said Gregory Laing, whose family owns the Puff N Stuff Bakery and the Trade Winds Hotel, south of here, was freed by his captors in the Beetham Gardens yesterday evening, on the outskirts of the capital.

Laing, age 54, who was then taken to the Eric Williams Medical Science Complex for a check-up, had minor bruises to the face as the police and members of the Trinidad and Tobago Defence Force combed the volatile Laventille area and the Beetham Garden searching for suspects.

He had been abducted during the early hours of Thursday when he went to open the bakery so the staff could begin preparations for the 6am opening.

Relatives confirmed that they had received a phone call from someone demanding a ransom of TT$270,000 for his safe return. The call was said to have originated from the Beetham Gardens area.

San Fernando Mayor Junia Regrello condemned the “reprehensible actions” by Laing’s kidnappers, saying that while the south city had avoided the brunt of criminal activity in the country, the kidnapping further galvanised the need for all citizens to take back the city.