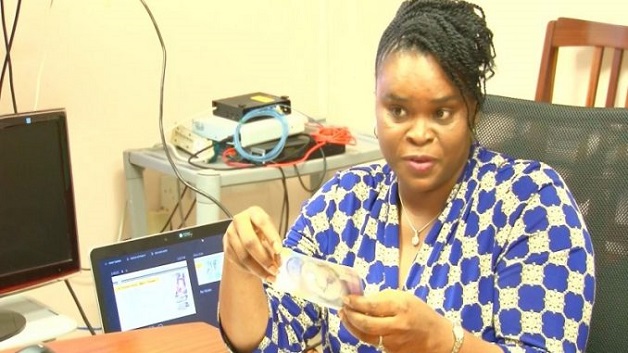 The Transition of the EC dollar is expected to take effect in May/June of this year beginning with new fifty dollar notes.

Acting Director of the Currency Management Department at the Eastern Caribbean Central Bank (ECCB), said the move from cotton paper to polymer has a range of benefits, the EC dollar will be almost impossible to counterfeit.

While in SVG, the ECCB Representatives met with persons from Insurance Companies and Credit Unions, Commercial Banks, Government Revenue and Collection Agencies, Money Transfer Services and Supermarkets, Counterfeit Experts and the Media.

Following the release of the new polymer fifty dollar notes in May/June, new tens, twenties, and hundreds will be issued in August/September and new fives will follow in 2020.

Some major changes to the new EC polymer notes include a portrait orientation instead of the landscape orientation of the paper notes and the addition of modernized images and landmarks from the Eastern Caribbean.

Additionally, a unique tactile feature, that is a combination of raised bumps, has been added to each of the new bank notes; to cater for the visually impaired.

Additionally, the new fifties will now have a picture of the Pitons in St. Lucia and a picture of former ECCB Governor the late Sir K. Dwight Venner.

Prime Minister Gonsalves pleased with contribution made to the Georgetown Hospital