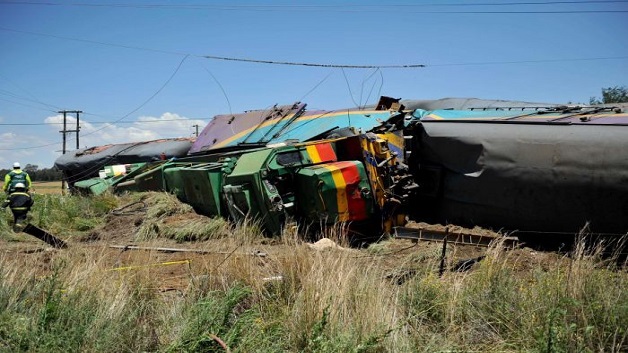 “The exact details surrounding this incident are not yet known but local authorities are on the scene and will be launching an investigation into the matter,” ER24 said in a statement today.

No fatalities were reported in the accident.

According to Al Jazeera news, police have launched a manslaughter investigation following a similar train crash last Thursday that killed at least 18 people and injured 254 others in one of the country’s worst ever rail disasters.

The passenger train, travelling from Port Elizabeth to Johannesburg, crashed into a truck at a level crossing near Kroonstad in central Free State province and caught fire.

Funeral Service for the late Dean of the St. Georges Cathedral to be held...