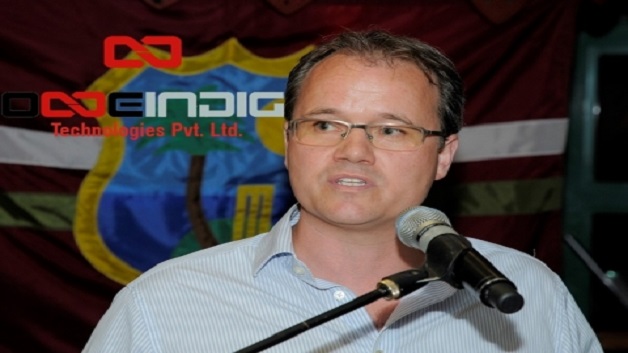 The cash before country saga is affecting West Indies cricket once again, this time over the selection of the team for the crucial ICC World Cup Qualifier tournament in Zimbabwe next month.

CEO of Cricket West Indies (CWI) Johnny Grave confirmed yesterday that “a number of players” have indicated that they would not be available for the series which qualifies the top two teams for next year’s 50-over World Cup in England, but would instead be playing in the Pakistan Super League.

That tournament starts on February 22 and runs to March 25. The ICC Qualifier goes from March 4-25.

Cricket West Indies has not yet announced the squad for that series but Grave told the Trinidad Express that the players’ decisions were “hugely disappointing.”