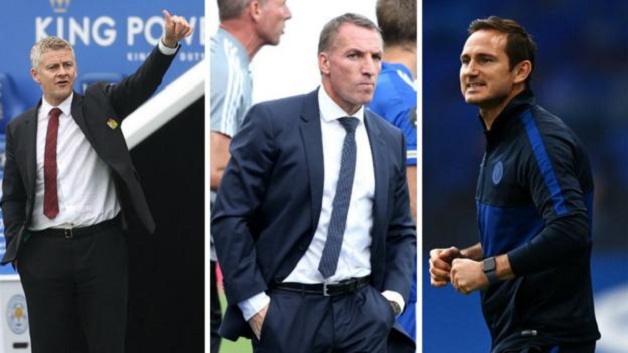 The measure of how much it means to reach the Champion’s League was played out in a simple scene after Manchester United secured a place in next season’s competition at the expense of Leicester City.

As visiting players and staff celebrated the final whistle and the 2-0 win that confirmed qualification, a lone figure sat inconsolable in the director’s box at the King Power Stadium.

James Maddison, such a key part of Leicester City’s exciting early months of the season, sat with his head in his hands, dejected after spending the entire game kicking every ball and fighting every decisions- despite being out injured.

The Champions Leagues is about high finance but it is also about high football ambition. It is the place where elite players want to be. Maddison had seen that dream evaporate before his eyes.