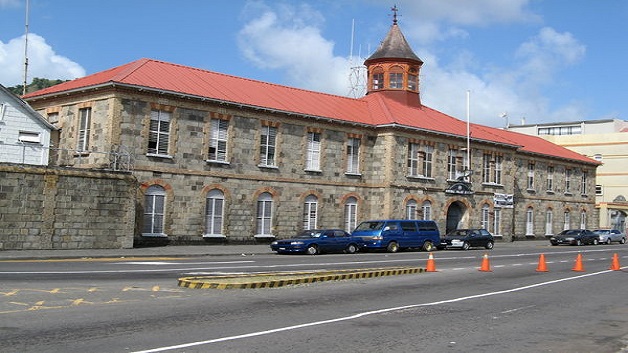 Three officers of the Royal St. Vincent and the Grenadines Police Force have been transferred to other districts after having complained bitterly in a WhatsApp group chat, which was leaked to the media and hierarchy of the Police Force, about conditions affecting the Police Force and proposing that they storm the Office of the Prime Minister to have those issues addressed.

They were reportedly summoned to a meeting with the Police High Command, after which they were transferred to three police districts out of capital city Kingstown.

Sergeant Smith who was based at the Central Police Station as one of the non-commissioned officers in charge of Beat and Patrol, has been transferred to Union Island; Constable Martin to Chateaubelair and Constable Roberts who was stationed at the Port Authority to Owia.

The transfers took effect on Monday.

Measures being taken to establish a Biosafety Legislative Framework here