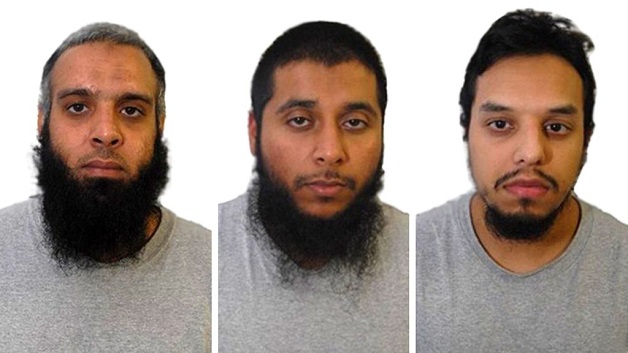 Three would-be jihadists who dubbed themselves the Three Musketeers have been jailed for life for plotting an attack on a police or military target in the UK.

A fourth man, Tahir Aziz, age 38, of Stoke-on-Trent, was also sentenced to life.

According to BBC News, Old Bailey judge Mr. Justice Globe said the men had been gripped by a “long-standing, radical, violent ideology”.

NEMO to participate in the “Caribbean Tsunami Warning Exercise”