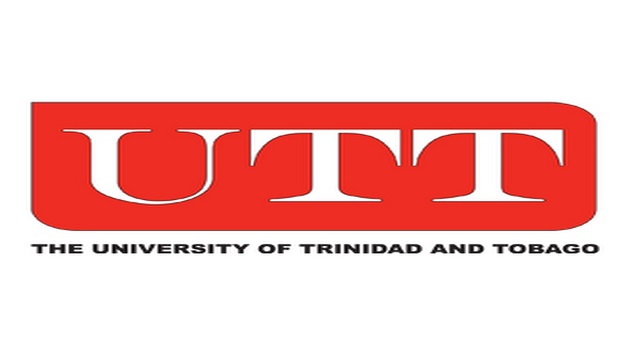 An estimated 300-plus workers are being cut from the University of Trinidad and Tobago (UTT).

Garcia was replying to queries in the Senate from United National Congress (UNC) Senator Wade Mark on UTT job cuts.

Garcia’s figures signalled an estimated total of 346 staffers will be losing jobs.

Mark expressed concern at the impact retrenchment of 300-plus workers would have on UTT’s quality of education.