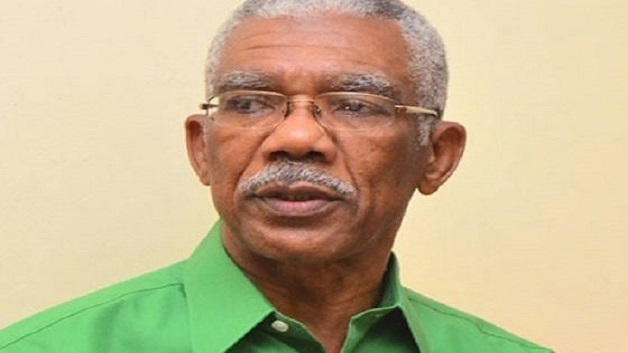 The Guyana Police Force has announced the arrest of three persons, who are accused of calling the 911 emergency line to issue death threats against the Head of State, President David Granger.

In a statement, the Police said a 65-year-old male from the East Coast Demerara and two other persons were taken into custody as investigations continue into threatening phone calls made against the life of the President.

The calls were received on the 911 system at Brickdam on March 20, this year. The matter has been under probe since then with the Police tracing the calls.

This is not the first time that threats have been issued against the President. A few months ago, a prisoner on remand was able to make a call to the same 911 service issuing a threat against the Head of State.

A woman faced the Court over a year ago when she made a threat on social media. There have also been investigations of at least two other similar threats.