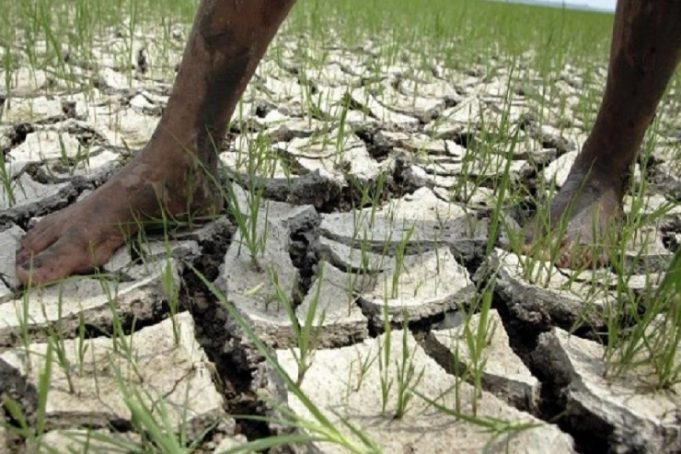 As one of the worst droughts in Puerto Rico’s history drags on, the government has ramped-up water rationing.

The water rationing is limiting hundreds of thousands of households in the San Juan metropolitan area and the North Coast to only two days of water a week.

Beginning this today, families will have potable water either on Tuesdays and Saturdays, or on Wednesdays and Sundays, depending on where they live.

Rainfall deficits have been mounting in Puerto Rico since 2013, drying up rivers and streams.