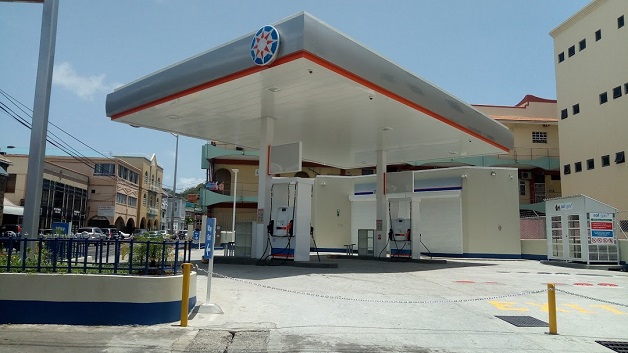 Management of the SOL Banfield service station is appealing with the public, motorists and van drivers to be mindful of the station’s safety protocols and desist engaging in potentially harmful activities.

SOL’s general manager, Steve Francis, noted that people were driving through the gas station despite signs saying “no through way”. Francis also said that some minivans were using the gas station as a bus stop.

“It cannot and should not be used as a bus stop. I repeat, this is a gas station,” he said.

Francis noted that it was particularly important to highlight the dangerous practices in light of fires that have taken place at gas stations within the last year.

The general manger first mentioned an incident in Jamaica in 2019 where several persons were killed and many properties destroyed.

He also referenced the fire that took place at the gas station on Union Island earlier this year, which claimed the lives of three persons.

Vincentians called upon to show love and forgiveness