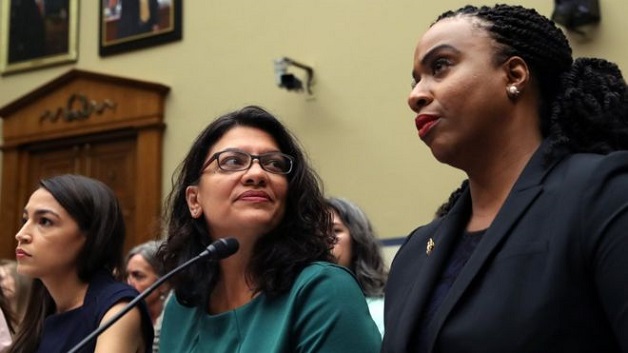 British Prime Minister Theresa May has criticised US President Donald Trump for calling on several Democratic congresswomen of color to “go home”.

The BBC quoted the PM as saying, that Mr. Trump’s words are “completely unacceptable.

Mr. Trump, referring to four congresswomen – three who were born in the US and one who came as a child refugee – said they originally came from countries whose governments are a complete and total catastrophe”.

His remarks were widely condemned as racist and as having gone beyond previous statements and actions by the president that drew allegations of racism.

UK’s all-time temperature record could be broken by Friday as hot and dry summer...

Greenhouse Parks to be constructed in SVG