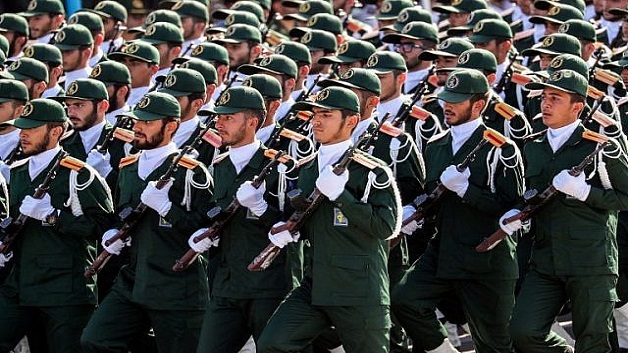 It is the first time the US has labeled another nation’s military as a terrorist organization.

The White House was quoted by the BBC as saying, that the IRGC was Iran’s primary means of implementing its global terrorist campaign.

Washington-Tehran tensions have risen since Mr. Trump withdrew the US from the international Iran nuclear pact.

In a statement issued today, Mr. Trump said this unprecedented step, led by the Department of State, recognizes the reality that Iran is not only a State Sponsor of Terrorism, but that the IRGC actively participates in, finances, and promotes terrorism as a tool of statecraft.