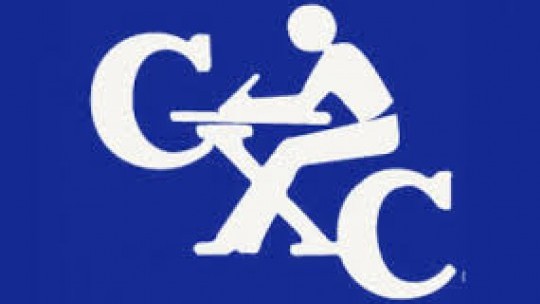 The ministry of education has released the official results for CAPE 2015. Passing grades were obtained in 1411 subject sittings representing an overall pass rate of 89.42%.

This year’s results show that high pass rates have been maintained in most subjects taken. Other Advanced Proficiency Subjects were taken at the Cambridge International Examinations.