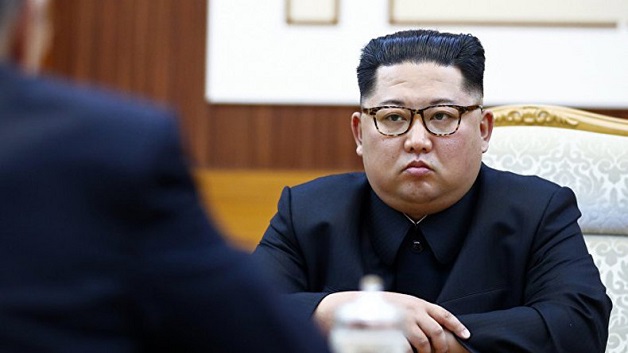 In a move that have left international analysts baffled North Korea’s elections appear to have been without on Kim Jong-un the ballot.

The North Korean elections resulted in the expected landslide win for its authoritarian leadership.

If confirmed, it would be the first time a North Korean leader has not run for its rubberstamp parliament.

The vote did see his sister, Kim Yo-jong, elected to the body, however.

The leader’s younger sibling has been gradually moving into a more influential role.

North Korea’s parliamentary election is condemned internationally as a meaningless exercise. Each voting slip has only one state-approved candidate on it.

US withdraws from UNESCO