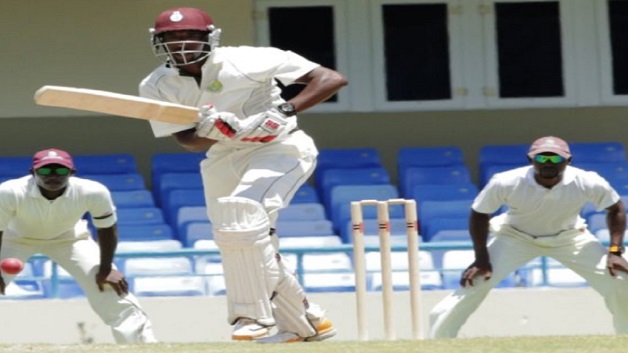 Scorpions was beaten in their first three games in the Cricket West Indies Professional Cricket League Regional 4-Day competition – after the Trinidad and Tobago Red Force completed the formalities to come away with a 157-run win on yesterday’s final day at Sabina Park in Kingston.

Resuming on 108 for 5, and needing a further 217 to win, the Scorpions were not expected to put up much resistance. The lower half of the batting folded meekly, as expected, with the last five wickets falling in less than an hour and a half.

The Scorpions could only manage 167. Leg spinner Imran Khan ended with 5 for 59, while Khary Pierre claimed 3 for 29. Assad Fudadin was left unbeaten on 35.

Speaking to reporters after the game, Scorpions captain Paul Palmer Jr was critical of his batsmen.

Vincentians to see an increase in fuel surcharge at month end