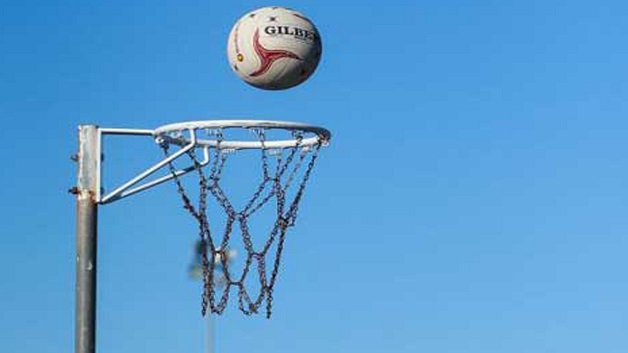 In the Flow National Netball Tournament two games were played yesterday (Wednesday 20th 2019) in the Sonia Lewis forth division and the Marlene Arthur second division.