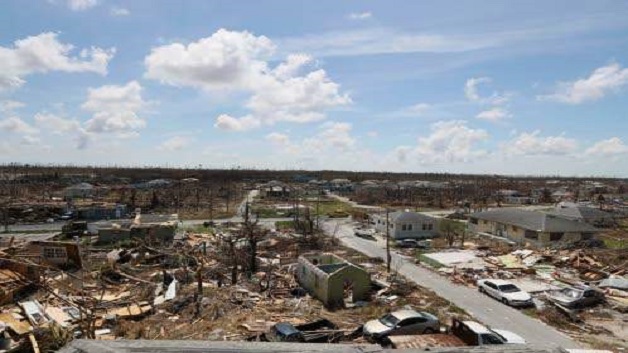 The Cable & Wireless Charitable Foundation (CWCF) says it has made a commitment to support the hurricane recovery and restoration efforts in The Bahamas, and announced the donation of US$75,000 to the National Emergency Management Agency (NEMA) and US$50,000 to the Rotary Club of Grand Bahama.

The money, said the foundation, will support the islands of Grand Bahama and Abaco, the two islands devastated by Hurricane Dorian just a few weeks ago. Funding from the foundation will be used by both organisations to bring some relief to the people and communities in the impacted islands.

NEMA is the disaster management committee within the Government of The Bahamas. Established several years ago to assist victims in times of disaster, their purpose and focus is on the importance of being properly prepared for hurricanes and other disasters.

Director of NEMA, Captain Stephen Russell said they have had a massive outpouring of kindness from regional and international organisations, including governments, who have provided them with enough food to last a year.

Since the hurricane, the CWCF has issued US$500,000 in humanitarian aid – including 5,000 dollar care packages comprising Smartphones, prepaid SIM cards and personal care items.

Prime Minister Gonsalves to meet next week with management of the IADC and Port...