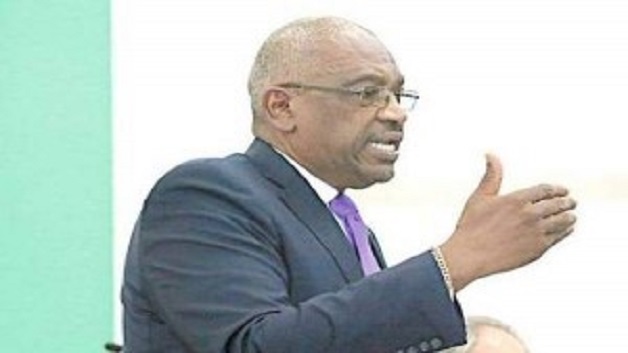 Bahamas Prime Minister Hubert Minnis told parliament last week that all irregular migrants in the country, regardless of their nationality, have until December 31, this year, to return voluntarily to their country of origin, warning that after this time they will be pursued without respite, arrested and expelled from The Bahamas.

The statement by Minnis has caused fear among tens of thousands of Haitian migrants who live in an irregular migratory situation in The Bahamas and who fear the rigorous application of this policy, HaitiLibre reported.

The number of Haitian migrants on Bahamian soil is currently estimated at more than 80,000 people.

Minnis reminded all employers and residents in The Bahamas who employ irregular migrants that they also have until December 31 to regularize the status of their employees.

“I ask immigration officers to do their duty in a professional and humane manner. Those who illegally employ such migrants are legally responsible and will be prosecuted. We must be a country where the law applies,” he added.

Immigration minister, Brent Symonette, said there will be no amnesty or extension beyond the time limit granted to foreigners and that the government will in the meantime focus on renewing work permits and visas for those who have requested it.