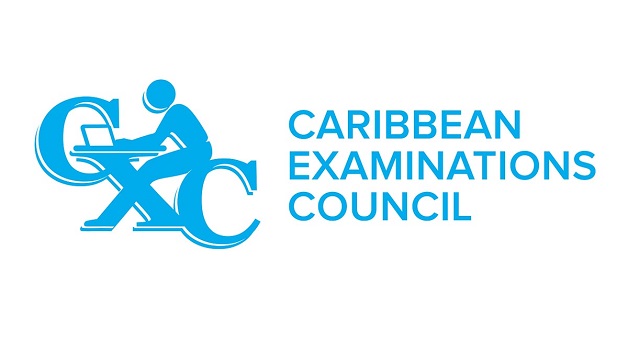 A teenager who is serving time for murder will sit the CSEC examinations this year, after receiving all of her secondary education in prison.

She was ordered to spend a minimum of six years confinement, but was not placed in the general prison population.

The Chief Education Officer Elizabeth Walker noted that they are hoping, and they feel confident that the young inmate will do well on the examinations.

Following this, she acknowledged that the next step would be college. Walker said that because of the interest and support that had gone into her education for the last five years, they would be very willing to see her through this stage as well.

WE FM - The Clean, Fresh Sound
Contact us: [email protected]ail.com