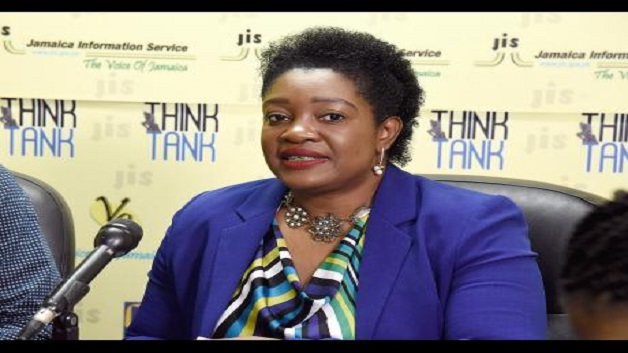 The head of Jamaica’s National Parenting Support Commission (NPSC), Kaysia Kerr has expressed concern over trends relating to the sexual and reproductive health of teenagers and knowledge among parents about the effects of corporal punishment.

Speaking to the matter of teenage sexual and reproductive health, Kerr was quoted by the Jamaica Gleaner Newspaper as saying, that more needs to be done to sensitize people about the importance of Planned Parenthood.

She told The Gleaner that one of the pillars we would have addressed was Planned Parenthood. Coming out of those conversations with young people, we realize that the sexual-health practices were not being adhered to.

On the issue of corporal punishment, she said that a survey that her organisation recently undertook should be completed in January. She said that the NPSC plans to continue activities and workshops to sensitise parents. Kerr said that it is crucial for parents not to regress following the gains made during the workshops last November.

Man suspected of shooting two US journalists on live TV is under arrest after...