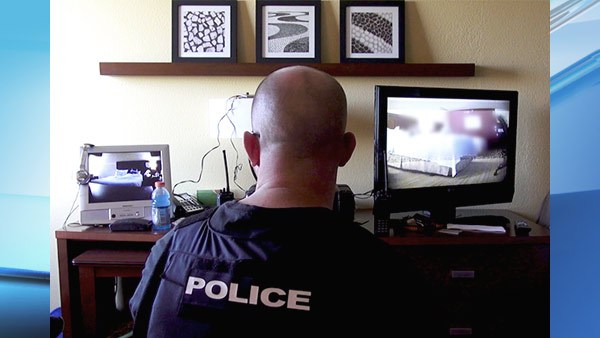 The Federal Bureau of Investigation (FBI) has broken up several sex trafficking rings across the US, uncovering more than 100 sexually exploited teenagers in a nationwide operation.

According to BBC News, agents arrested more than 150 people on sex-trafficking charges in dozens of cities including Atlanta, Denver and Seattle.

The FBI said the youngest victim found was 12 years old.